You are here: Home / Uncategorized / In Defense of the Lazy Teacher 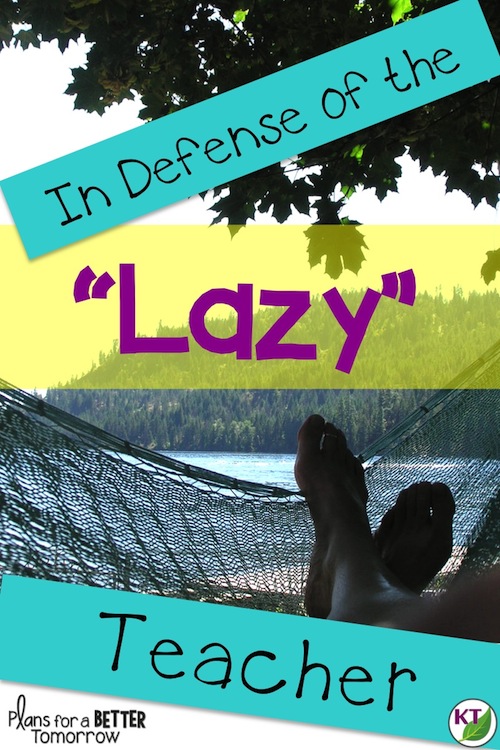 In friendly conversation, people sometimes ask what I do. When I tell them one of the ways I earn income is by creating and selling lesson plans online, a common response goes something like, “Wow … that seems kind of lazy for the teachers to just buy lesson plans. I always thought that was part of their jobs… but I guess that’s cool you can earn money that way.”

If you are currently/have ever been a teacher or have one in your family, you are probably feeling that all-too familiar, bitter-tasting fury bubbling up from your belly to the back of your throat. I can’t even count how many times I’ve choked on idiot-induced bile!  I can just hear someone saying, “Ooh – that’s not nice! Teachers shouldn’t call people idiots.” Well, I’m not in the classroom anymore, and these are grown-ups. Any adult who classifies teachers as lazy is an idiot. Period. Let’s not mince words. 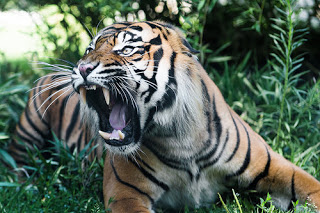 People are constantly shooting their mouths off about teachers. They consider themselves experts on education by virtue of having been students, which has always struck me as bizarre. By the same logic, since I have been a patient, should I feel confident in asserting my “expert” opinions regarding the medical field?! 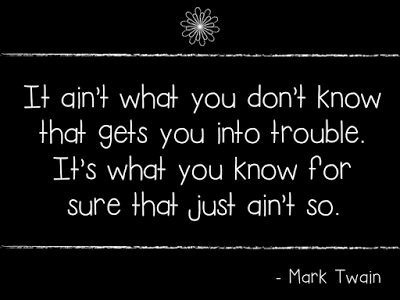 And even though you know it’s misinformed crap, their “expert” opinion tears at you. It makes you sad, furious, disappointed and depressed because you have given everything you’ve got to help other people’s children — often to the neglect/detriment of your own family and well-being. You do this at well-below most professional salaries, while politicians in the media continue to call you overpaid. You don’t expect a medal for it, but to have your job so roundly misunderstood is sometimes too much to bear on top of the weight of the job itself. To be blamed for society’s ills and called lazy, part-time workers, greedy, money-hungry pension hogs…
I’ll admit, while I was in the trenches, all I wanted to do was cry when I heard things like this.  I was just so tired and worn out; I found it hard to continue a conversation with “experts” on education. Now, I react differently: rather than suffer fools, I have the energy to inform them.
Flashback to 2012:
After 10+ years of teaching, I burned out and went to work for an entertainment company in Burbank, CA as an administrative assistant. My desk was a famously busy one at the studio, but it was basically a huge volume of relatively simple tasks. Doing work with such low stakes was such a relief to me. At the end of the day, I got to be done. I could go home and have a life outside of work. It was bliss.
One of my new co-workers engaged me in the following conversation one day: 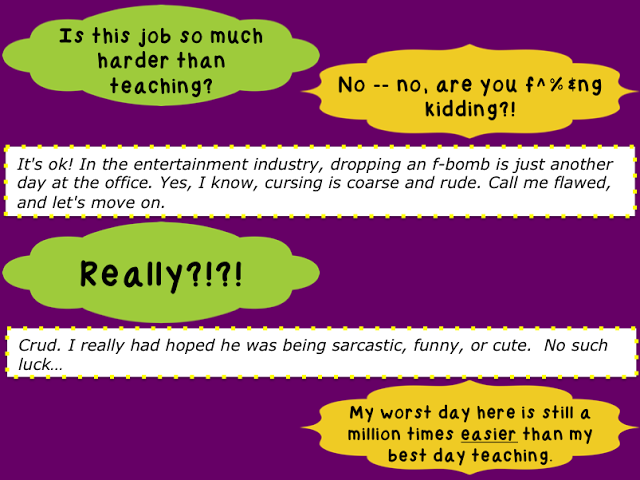 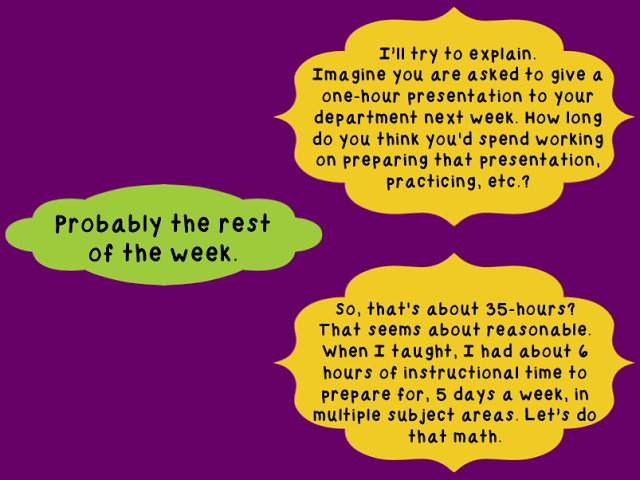 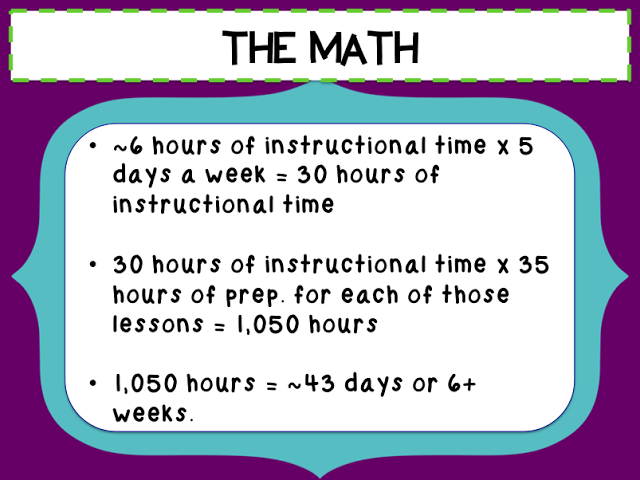 You read that correctly: it would take about 6 weeks of full, 24-hour days to expertly plan just one week of instruction.
Could you do it with less time? Obviously, teachers do it all the time.
Could you do it expertly, differentiated, and in a highly-engaging way for every subject area, every hour, every day on less time? I don’t believe so — at least not in significantly less time.  Perhaps there are a few unicorn teachers out there making this work in the allotted time using only their own materials, but I’ve yet to see one with my own eyes! 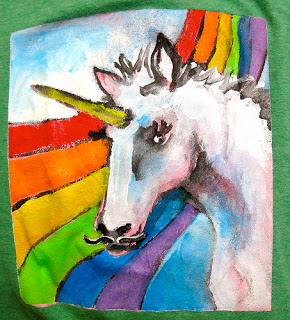 A devil’s advocate might point out here that my co-worker doesn’t give presentations all day long for his career, so it should take him much longer to plan than a teacher. Plus, a teacher already has textbooks and other materials; she isn’t starting from scratch.
First, am I to understand that using a textbook that the teacher didn’t pen herself is not lazy, but purchasing/using the plans of other teachers is? That logic isn’t … well … logical, so I’ll put that aside for now and focus on some other salient points.

To the devil and his advocate, I say:


Yes, my co-worker’s lack of experience planning presentations would put him at disadvantage time-wise. He, however, also has a great number of advantages to consider: 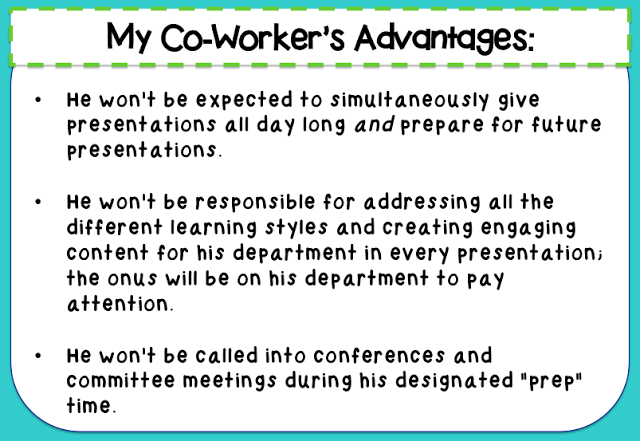 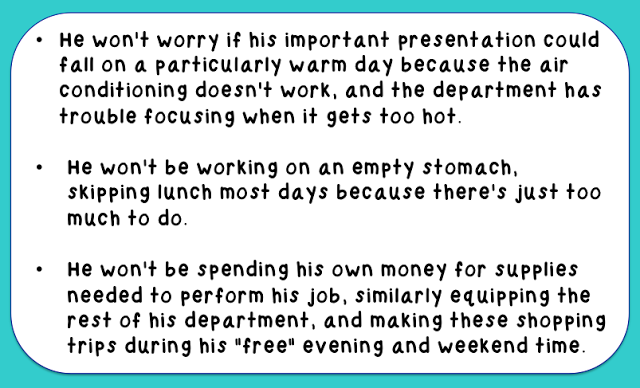 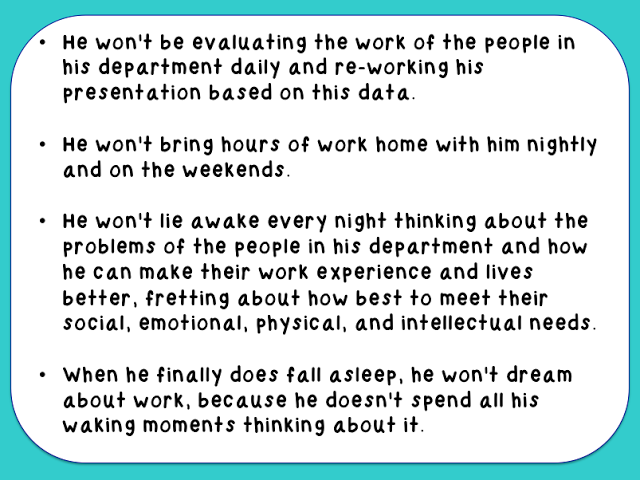 It’s hard to imagine when you’re in it, doing the work, that people have no idea about even half of what the job entails!  My points above don’t cover everything, I know, but I hope it’s a decent start to clear up any misunderstanding about a typical teacher’s work ethic.

Incidentally, I do agree with my co-worker’s number. It does take about 30+ hours of work to plan a one-hour lesson that is thoroughly engaging and addresses content standards in a deep and meaningful way for a diverse group of students. The whole-class instruction model my co-worker would use in his department meeting is the easiest kind of lesson to plan, in my opinion. Small-group, differentiated instruction requires even more time and careful planning. 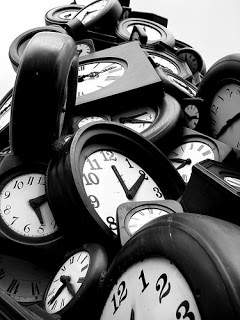 So, no, buying lessons is not a sign of laziness. It is a sign the teacher has a grasp of simple math. Could she create her own lessons given the time? Most certainly! But we’ve already established this time doesn’t exist within the current framework of the universe: six weeks of planning for every one week of instruction isn’t just impractical, it’s impossible.
Buying lessons that are creative, engaging, and well-thought-out is pragmatic for other reasons too; time is not a teacher’s only limitation! People have different gifts and strengths. Why not embrace that fact? For example, I LOVE teaching science and writing. That’s not to say I’m not good in other areas, but am I outstanding in other areas? I’ve seen incredible ideas for math and social studies that I have enough humility to admit surpass what I could come up with on my own, no matter how much time I had. And why should I exhaust my time and energy when it’s already out there, fully-developed by a passionate colleague and expert? Ever hear the expression about reinventing the wheel?
You might disagree, but I see no virtue in martyrdom. I wish I had the wealth of options that exist today when I was still in the classroom rather than relying on what I could find in stores from a few select publishers; it would have been a game-changer. Maybe I wouldn’t have burned out after a decade of dedication. Maybe my career would have been sustainable if I hadn’t been trying to do it all myself…
Lesson plans are tools of the trade. Creating your own tools is one thing. How you use, refine, and customize them for your students’ needs goes more to the heart of excellent teaching. What’s weird and gross isn’t that teachers are buying lesson plans, it’s that they’re usually paying for them out-of-pocket on a salary that doesn’t nearly measure up to their professional peers — a wage-gap that grows wider each year.

By the way, since leaving teaching, I’ve not paid for a single marker, pen, stapler, piece of copy paper, or anything else needed to do my job. Not even once. 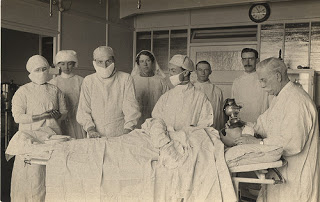 Regardless of the field or task, one considers the goal and the best methods to achieve it. Cancer doesn’t care how unique or “homemade” the doctor’s treatment plan is; it only matters that it works. Teachers who buy lesson plans are applying the same logic: when the best tools to help their students succeed already exist, they don’t hesitate in using them. That’s not lazy; it’s smart and it’s effective. 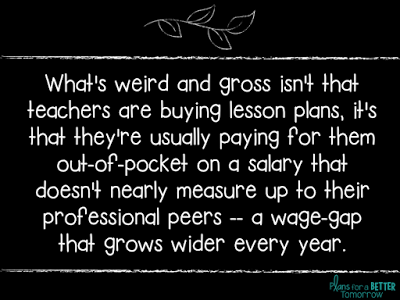 Linking up with some great bloggers this month — check them out: 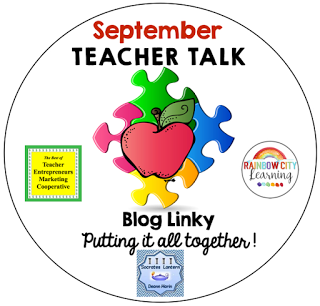 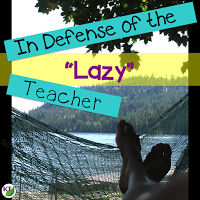 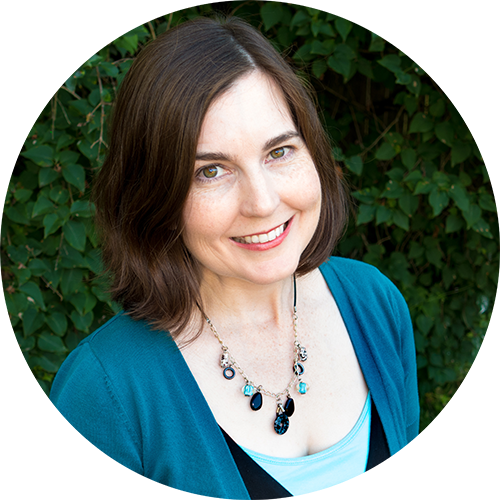 After being a classroom teacher for ten years (grades 2-8), I’m fortunate to now follow my passion to design lessons & share ideas that help teachers everywhere find more feel-good teaching moments in their own classrooms! 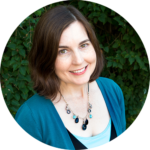